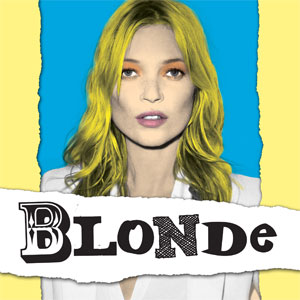 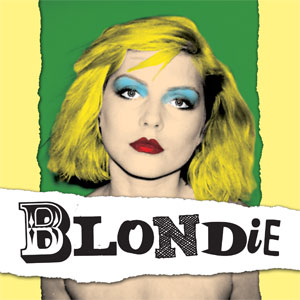 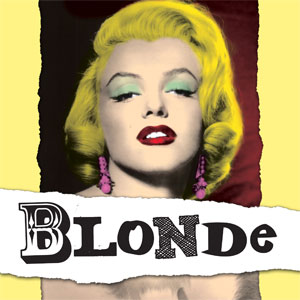 We are currently working on the badge design and the beer will be launched later in May! So please allow us a ‘blonde moment’ or two!!

Thank you to all our customers who helped choose the ale!!

Since we opened the doors of the new Three Greyhounds Inn we have had a really great response to our ‘house ales’ and our seasonal ales too. On centre pump is our resident ale (unless James sells out of course) Three Greyhounds Bitter a traditional 4.5% bitter smooth and creamy and rich in flavour. The second of our resident ales is Almighty Allostock Ale otherwise known as ‘Almighty’ or Triple ‘A’, this is a hoppy 3.8% ‘bittermans bitter’!!! Then our seasonal Ales…Lower Peover Pride a very low 2.6% ABV beer which has proved popular as an alternative to bitter shandy!! Finally there is Byley Bomber a celebration ale in recognition of the Wellington Bomber built at Byley and flown out of RAF Cranage during WW2. The badge also recognises 96 Squadron who flew Hurricanes out of Cranage defending the north west from German air attack in WW2. 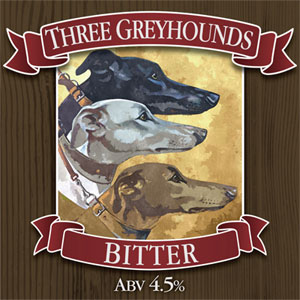 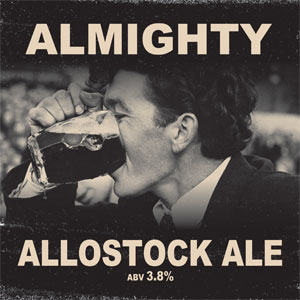 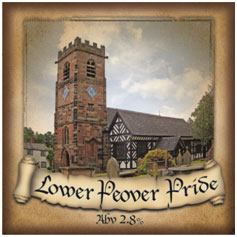 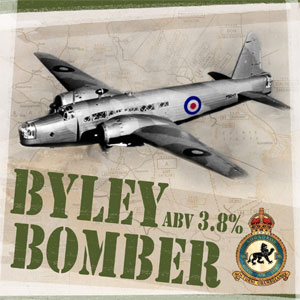