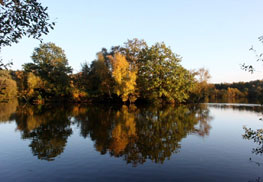 Meanwhile Allostock where the Three Greyhounds Inn is situated is one of the largest civil parishes in Cheshire with an area of approximately 3000 acres yet it remains attractive mainly open countryside and its rural village of around 800 residents lies at the centre of some of Cheshire’s richest agricultural land.

Within the Parish and right next door to the Three Greyhounds is Shakerley Mere, an easily accessible haven for wildlife, birds and fish and Rudheath a 26 acre site protected by the Cheshire Wildlife Trust. Triathlon and cycling events are held regularly in the area hence the excellent bike park area here at the Three Greyhounds Inn just in case there is a need for a rest!!! 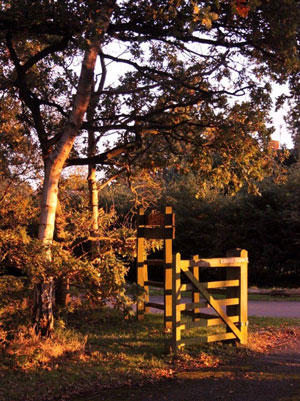 Allostock is a name derived from “Lostock”, a Celtic name meaning “a place where there are piggeries”! The original Lostock became “Auld” or “Old Allostock”, eventually becoming Allostock. The origins of the name suggest that despite being overlooked in the Doomsday survey the piggery was a flourishing concern before the Norman Conquest and possibly even during Roman times.

One of the earliest recorded references to “Alostocke” appears in the Leycester of Tabley papers of the early 13th century.

When the Saxons settled in Allostock possibly from as early as the 7th century they appear to have named part of today’s Allostock, “Bradshaw”, (“the broad wood” – from the Old English “brad” and “sc(e)aga”). The name survives today in the name of the brook, Bradshaw Brook Farm, Bradshaw Brook Methodist Church and Bradshaw House. 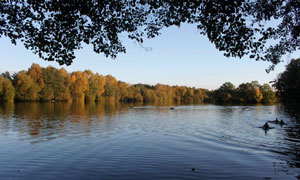 Pre-conquest Allostock contained a Scandinavian manor, Hulme Hall. The name derives from the same root as the common Scandinavian ending in “holm”, as in Stockholm

Many thanks to Julia Wilson who provided much of the Allostock history section via the Parish website. 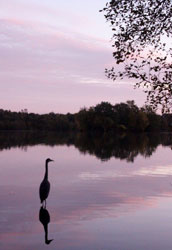 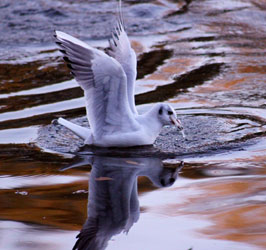