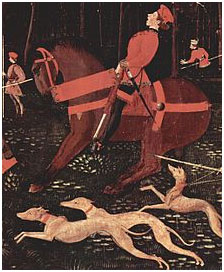 Origins are uncertain but it is thought the Greyhound developed from ancient Egyptian ‘sight hounds’ dogs such as a Sloughi which hunt with their sight as opposed to their scent. Sometimes called ‘gaze’ hounds.

The presence of the Greyhound in Britain dates back to 900AD and since Anglo-Saxon times these hounds have been connected with the English monarchy and later to the gentry and prosperous landowners. The Greyhound was used for hunting wild boar and deer when such activities were exclusive to the royal estates.

Since then the dog has been used for coursing hare and other smaller game. The Greyhound is also known as a racing dog and is one of the fastest dogs, if not the fastest, in existence, capable of speeds over 40 miles per hour!! The only other animal that can accelerate faster over a short distance is the cheetah, which can reach speeds of 109 kilometres per hour (68 mph) over 3-4 strides from a standing start.

A Greyhound is a friendly and affectionate dog and tends to be reasonably inactive when indoors. However it requires good long daily exercise with the opportunity to run freely. 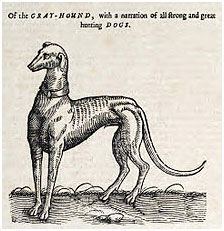 The name the ‘Three Greyhounds’ we believe was adopted to recognise the prosperous landowner whose farm was converted to a country inn around 300 years ago. 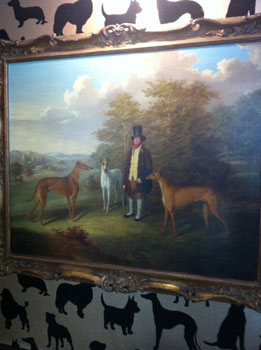 Traditionally in many famous pictures, as below, three Greyhounds signified wealth and real hunting pedigree. It is known that in England during the medieval period, lords and royalty keen to own Greyhounds for sport requested they be bred to colour variants that made them easier to view and identify in pursuit of their quarry and this is reflected in the picture on our menus.

The name “Greyhound” is generally believed to come from the Old English grighund. “Hund” is the antecedent of the modern “hound”, but the meaning of “grig” is undetermined, other than in reference to dogs in Old English and Old Norse. Its origin does not appear to have any common root with the modern word “grey” for color, and indeed the Greyhound is seen with a wide variety of coat colors. The Greyhound is the only dog mentioned by name in the Bible; many versions, including the King James version, name the Greyhound as one of the “four things stately” in the Proverbs. According to Pokorny the English name “Greyhound” does not mean “grey dog/hound”, but simply “fair dog”.

As far as we know there are only two other pubs called the “Three Greyhounds” one in central London and the other in Cumbria. 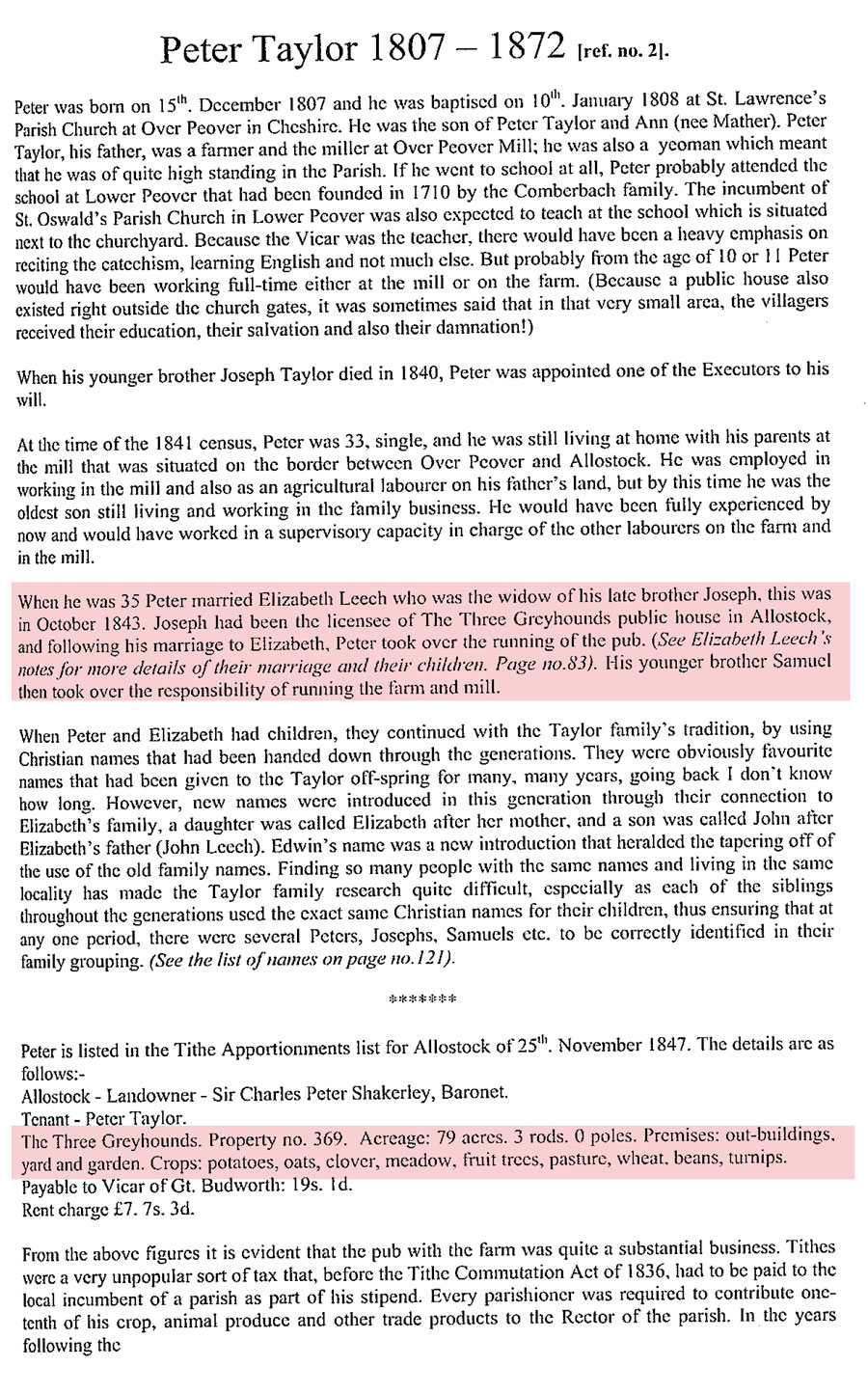 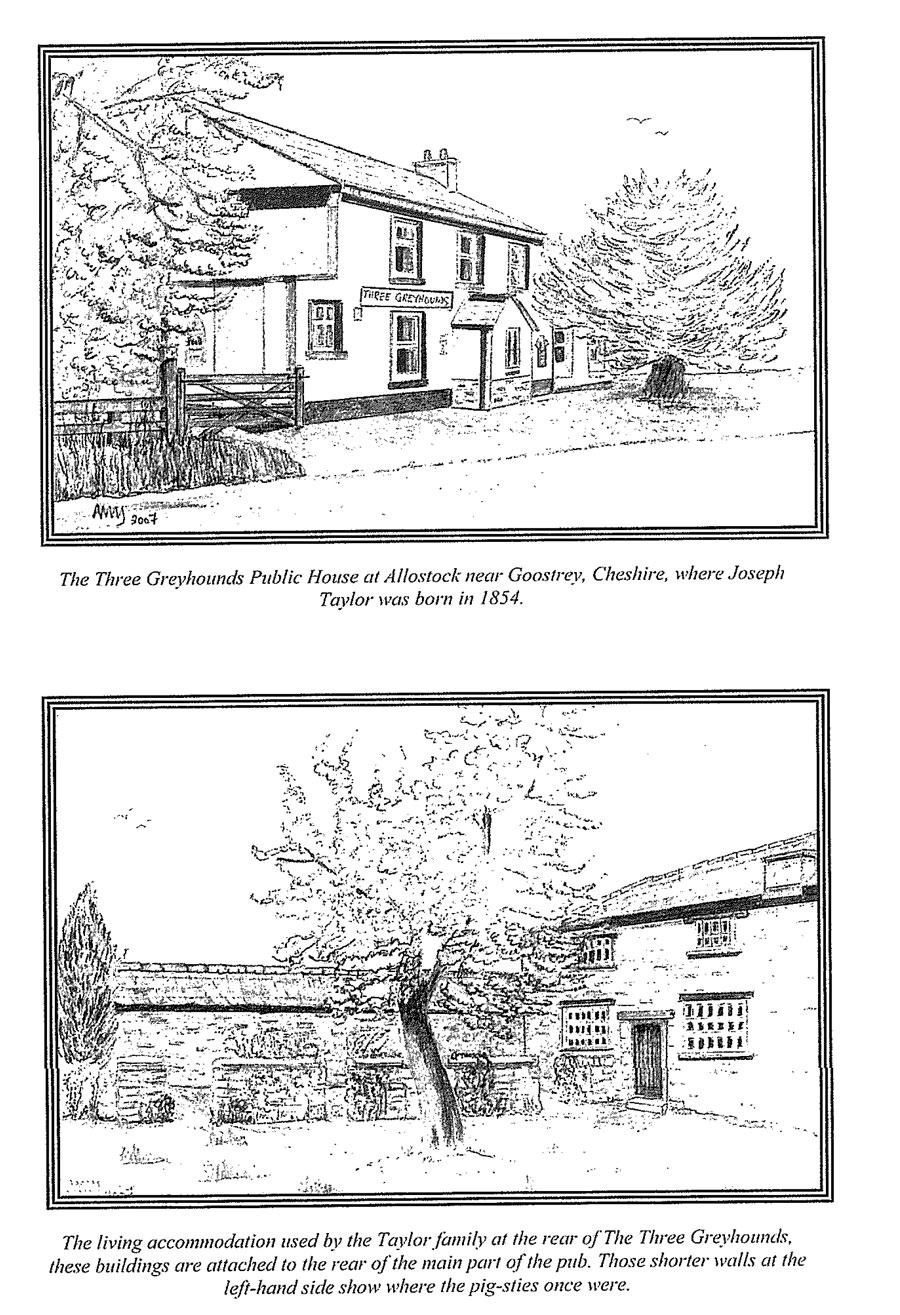